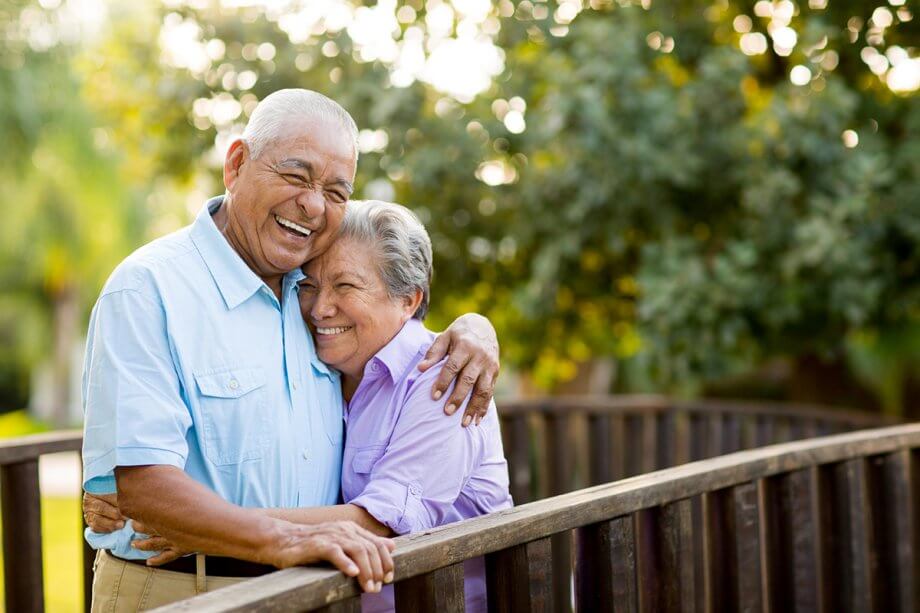 Periodontal disease is an oral health issue that can be very damaging for your gums, your teeth, and your jaw bone. If left untreated, it can lead to tooth loss and bone loss. But, if caught early and treated with an effective procedure known as scaling and root planing, the prognosis can be quite good.

Gum disease is something that many adults will come face-to-face with. It starts as gingivitis – which is entirely reversible if treated right away. However, if left untreated, it will continue through the stages of periodontal disease.

As it progresses, the gums begin to recede further and pockets end up developing that will start to hold bacteria, tartar, and plaque. It eats away at the gums, eventually causing damage to the jaw bone. Due to a lack of support from the gums or the bone, tooth loss becomes another major problem.

Below are a few common signs of periodontal disease:

Routine dental visits are a great way to catch signs early. But, if you have any of these symptoms, it is important to contact your dentist right away. Getting started on treatment, such as scaling and root planing, is your greatest chance to overcome periodontal disease.

What is Scaling and Root Planing?

As we said, this is a two-part treatment that dives into your gums and gives them a deep cleaning. All the debris and bacteria that are housed in the periodontal pockets formed along your gums can wreak havoc on your teeth. With scaling, it is cleared out well below the gums to give you the best chance of healing.

Next, root planing involves removing any remaining particles of debris and then smoothing out the roots so that the surface looks nice and healthy. This part of the procedure works to keep the gums reconnect to the tooth and minimizes the number of periodontal pockets.

How Long Does Scaling and Root Planing Take?

The length of time it takes for patients to undergo scaling and root planing is a direct correlation with how severe their gum disease is. More extensive gum disease with deeper pockets can require more time and attention than those in the early stages of the disease. As a result, the appointment can last anywhere from an hour to two hours – or more, depending on the severity. For extensive scaling and root planing, it is common for the dentist to break the appointment into two.

As you discuss your dentist’s recommendation for the scaling and root planing procedure, you should be able to get a better idea of the timing for the treatment as it relates to your teeth.